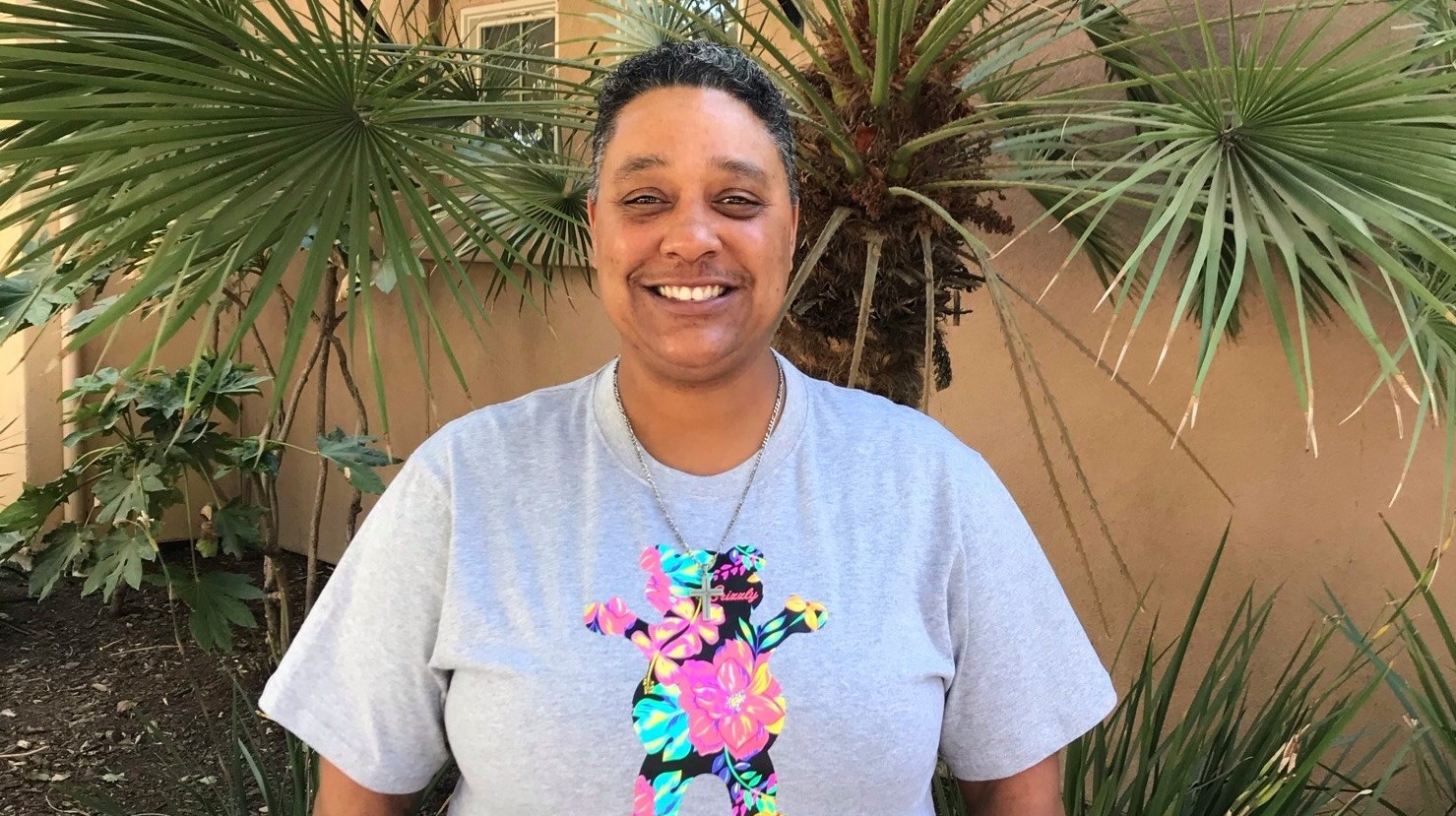 For more than 10 years Candace lived on and around the streets of Woodland. She was sinking deeper into the hard world of mental illness and drugs. However, during this time there was one constant in her life – Fourth & Hope. Even as she might spend an occasional night or two at the shelter, the lure of drugs would pull her back out to the streets.

Her mental illness, brought on by a challenging personal loss, kept her swirling in an endless cycle – being arrested for camping, going to jail, getting released – repeat. During her years of homelessness, Fourth & Hope was always there for her. Candace made use of the daytime services for laundry, showers, meals while receiving compassion and support from the staff at Fourth & Hope.

Addiction and trauma provided the backdrop to Candace’s childhood and young adulthood; both of her parents each had their own addictions. She grew up in the San Joaquin Valley and came to Woodland with a friend who had family here. When that relationship didn’t work out she found herself with nowhere to go. She was homeless. She slept here and there and began toughing it out the best she could, and was using drugs and alcohol. A constant in her life was the staff at Fourth & Hope, especially “Miss Charlotte and Mr. Miller.” She said “they saw something in me that I didn’t see” and they were interested in her getting better. In Candace’s words, they cared.

Four years ago at a low moment she knew that she had to make a change. She called someone she met on the street who had become something of a father figure for her and was known as “Pizza Mike” because he would deliver pizza to people like her who were unhoused. She said to herself, “enough is enough; I can’t do this anymore.” He brought her to Fourth & Hope the next day.

Candace interviewed for Fourth & Hope’s transitional housing program and was accepted. She immediately began to embrace the menu of supportive services available through the housing program. She began counseling services with the John H. Jones Community Clinic, entered the Neighborhood Court Program and worked her program that included attending Narcotics Anonymous, Alcoholics Anonymous, Celebrate Recovery meetings – sometimes 4-5 times a day. Meanwhile, a fellow resident of transitional housing recommended that she get a job; and after several interviews she was hired at a Walmart neighborhood market to work the overnight shift.

Four years later Candace is an assistant manager with Walmart, has her own apartment, and just celebrated her four year clean and sober anniversary. “Fourth & Hope offers so much … it is where we need the hope the most. The showers, the food, the people who don’t give up on you. It’s hard to put into words,” Candace said. She is taking her turn to give back to Fourth & Hope, providing donations of needed items to the emergency shelter and doing what she can to support the emergency homeless services work.

To see the video interview with Candace click here. 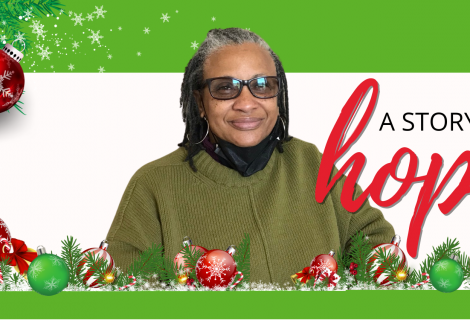 A STORY OF HOPE 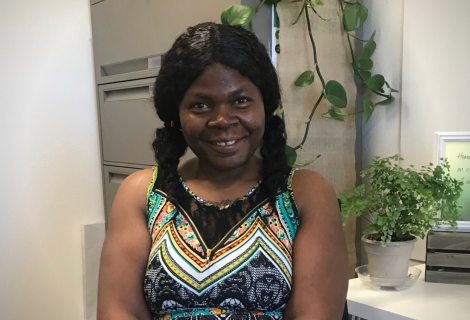 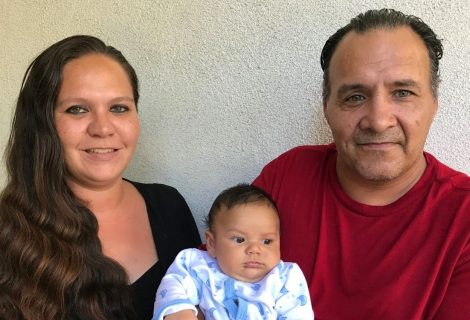 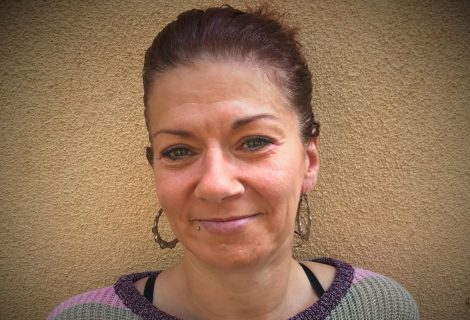