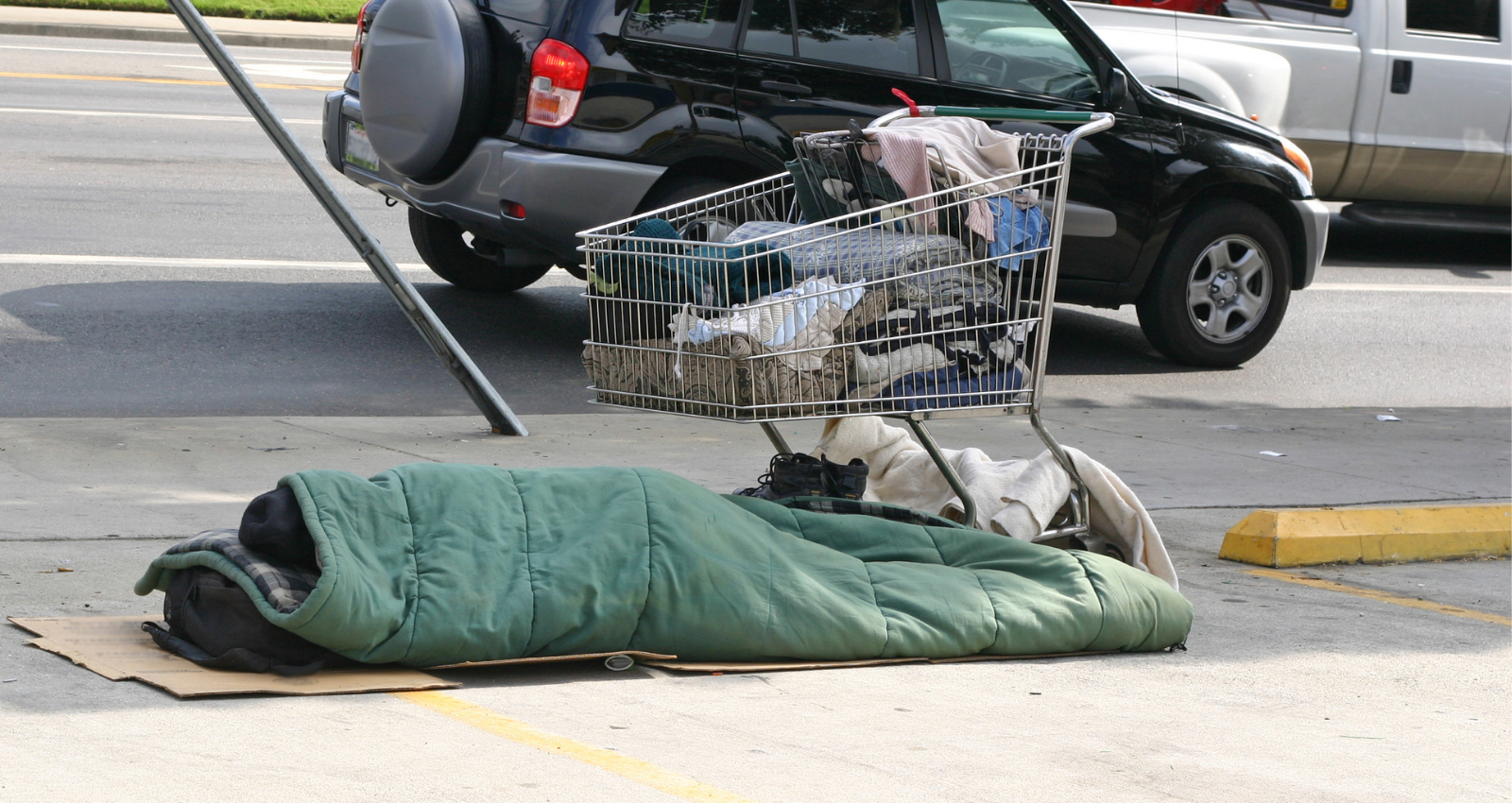 On the same night that Woodland’s City Council was ratifying the mechanics of a new homeless shelter, Mayor Rich Lansburgh also called for consideration of a “five-point plan” to end homelessness promoted by Yolo County District Attorney Jeff Reisig.

Reisig proposed the plan in November and since then elements of it have been making their way through the local political landscape. The idea, he states would bring under control “an exploding humanitarian crisis affecting almost every community in California.”

“Too many people suffering from severe mental illness and crippling addiction are being allowed to languish in filth and perish on our streets from disease, overdose and violence,” according to a post on the DA Office’s website. “They need help. Meanwhile, the quality of life for all Californians has dramatically declined as the crime and despair associated with the crisis has seeped across our state. There are real potential solutions to this crisis. They are not easy and they are not cheap. But, if California ever hopes to turn the tide, dramatic action is required.”

Reisig based his program on his professional and personal experiences with people and family members suffering from addiction, mental illness and homelessness.

• Expanding conservatorship laws to make it easier to allow the seriously mentally ill and the addicted to be conserved by loved ones and health professionals.

• Establishes permanent drug courts and mental health courts in every county, where judges can collaborate with health professionals and all the parties to oversee a comprehensive treatment and rehabilitation plan.

• Building addiction and mental health facilities that can serve as secure treatment focused sanctuaries, not jails or prisons.

• Developing a statewide chain of drop-in-centers to provide free ongoing support and Medication-Assisted Treatment to those on the path to recovery.

Reisig has enacted some of the programs locally that have proven popular statewide such as the drug and mental health courts.

On Tuesday this past week, Lansburgh said Reisig’s ideas are “the first plan that I’ve seen that makes sense, provided we get the Legislature and legislation to make this a reality.”

Lansburgh said Reisig wants to make Yolo County a pilot program for the approach and he asked city staff to prepare a summary for presentation at the Jan. 5 council meeting “because I’ll be asking council members to support the five-point plan and further it along.”

He hopes Woodland could serve as the host city and the county as a model for the state and nation “as we deal with this endemic issue of homelessness.”

Acting on Tuesday, the council approved the final stages of its $2.3 million East Beamer Street homeless project, which provides space for 100 beds along with food, bathing and laundry facilities on East Beamer at County Road 102 and will be operated by Fourth & Hope as a means of providing a range of coordinated services to those with health problems, and in need of jobs and personal counseling.

Ultimately, the five-acre site will include so-called “tiny homes” for individuals as well as the relocation of Walter’s House, which provides mental health services through Fourth & Hope. 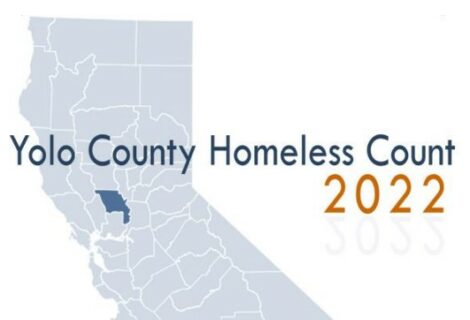 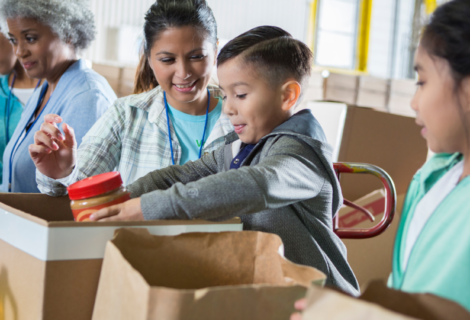 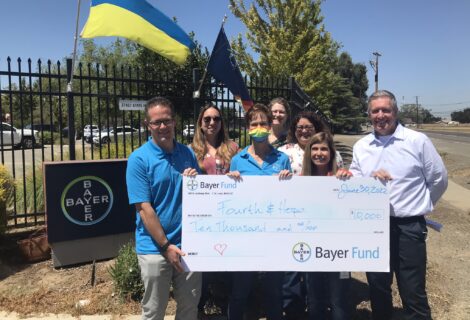 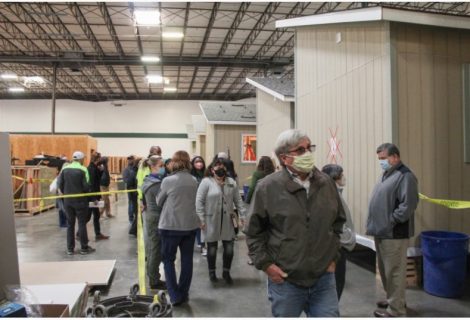